A Raw photo is a photo format that keeps uncompressed and unprocessed image data so you can edit more as a photographer. A JPEG photo is a lossier image format that is used as one of the most popular and commonly used formats. A Raw format photo is significantly bigger than a JPEG in terms of file size. Raw photos have a higher image quality than JPEG. One of the advantages for JPEG is that since JPEG is already processed it is quicker to transfer while Raw takes a longer time. In short, JPEG is more convenient and takes less space while Raw is better if you want more editing capabilities. 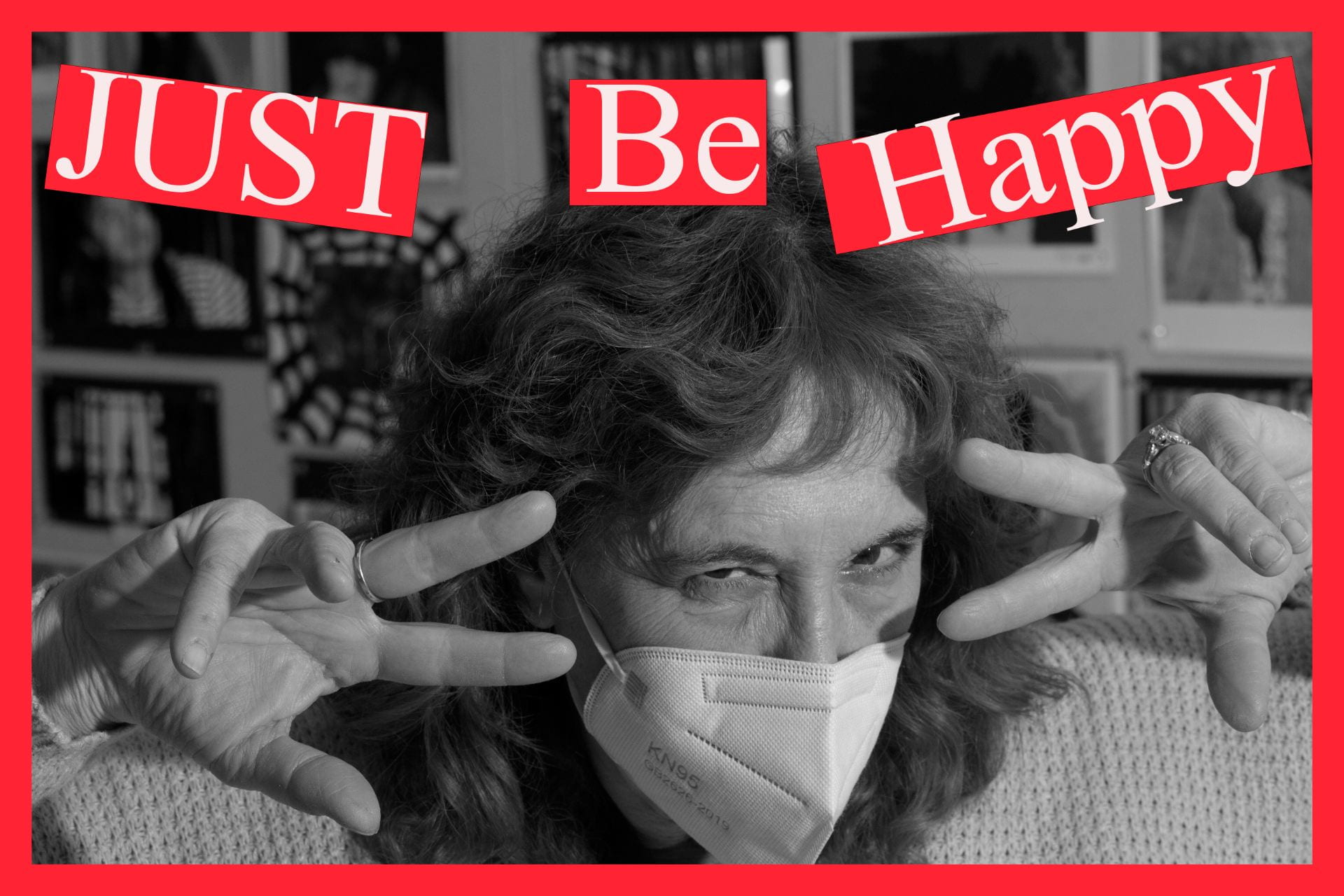 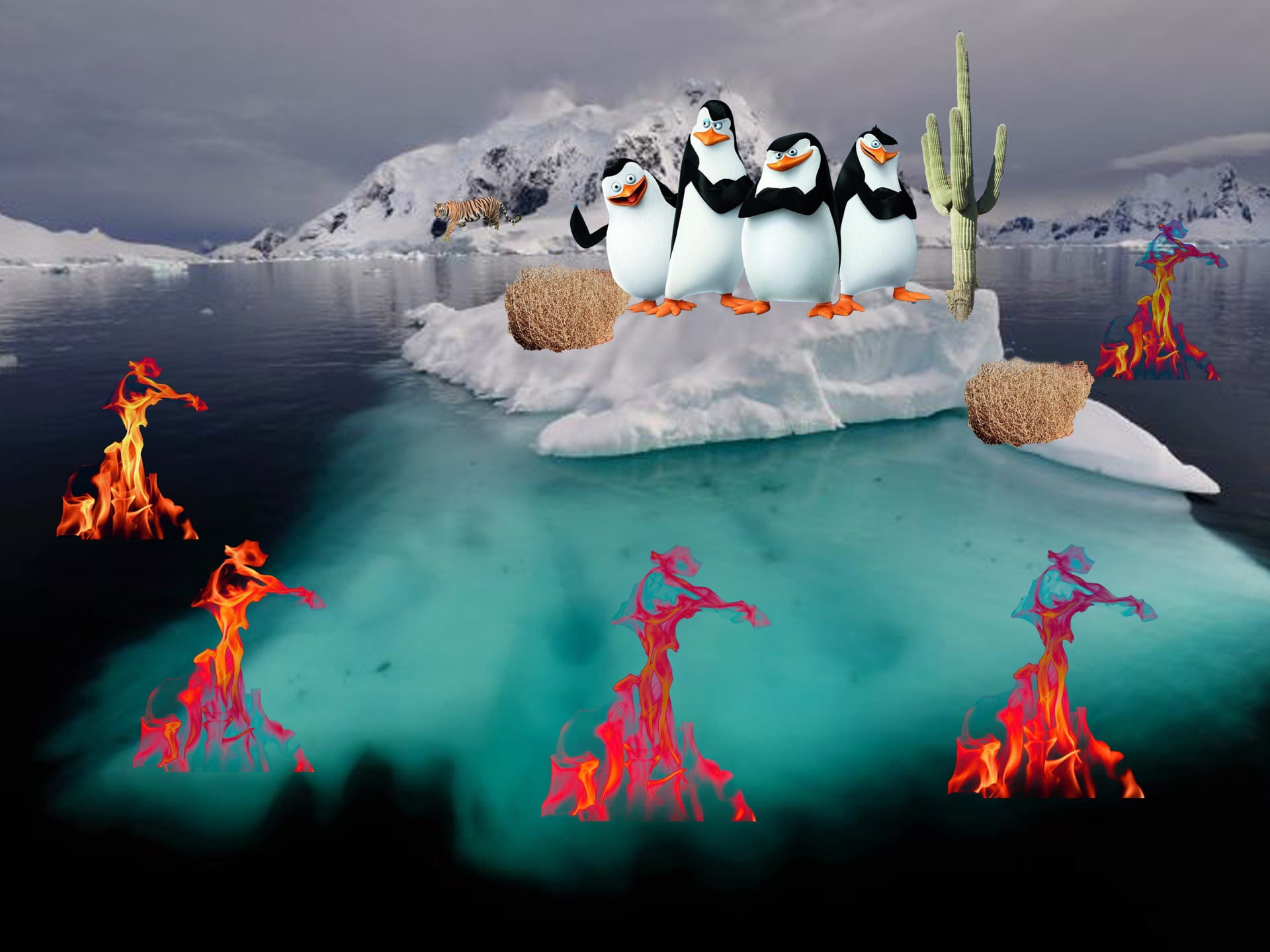 I chose to add things that you wouldnt expect like a cactus. To maintain somewhat ok composition I put things at different levels of the photo such as foreground, middle ground, and background. 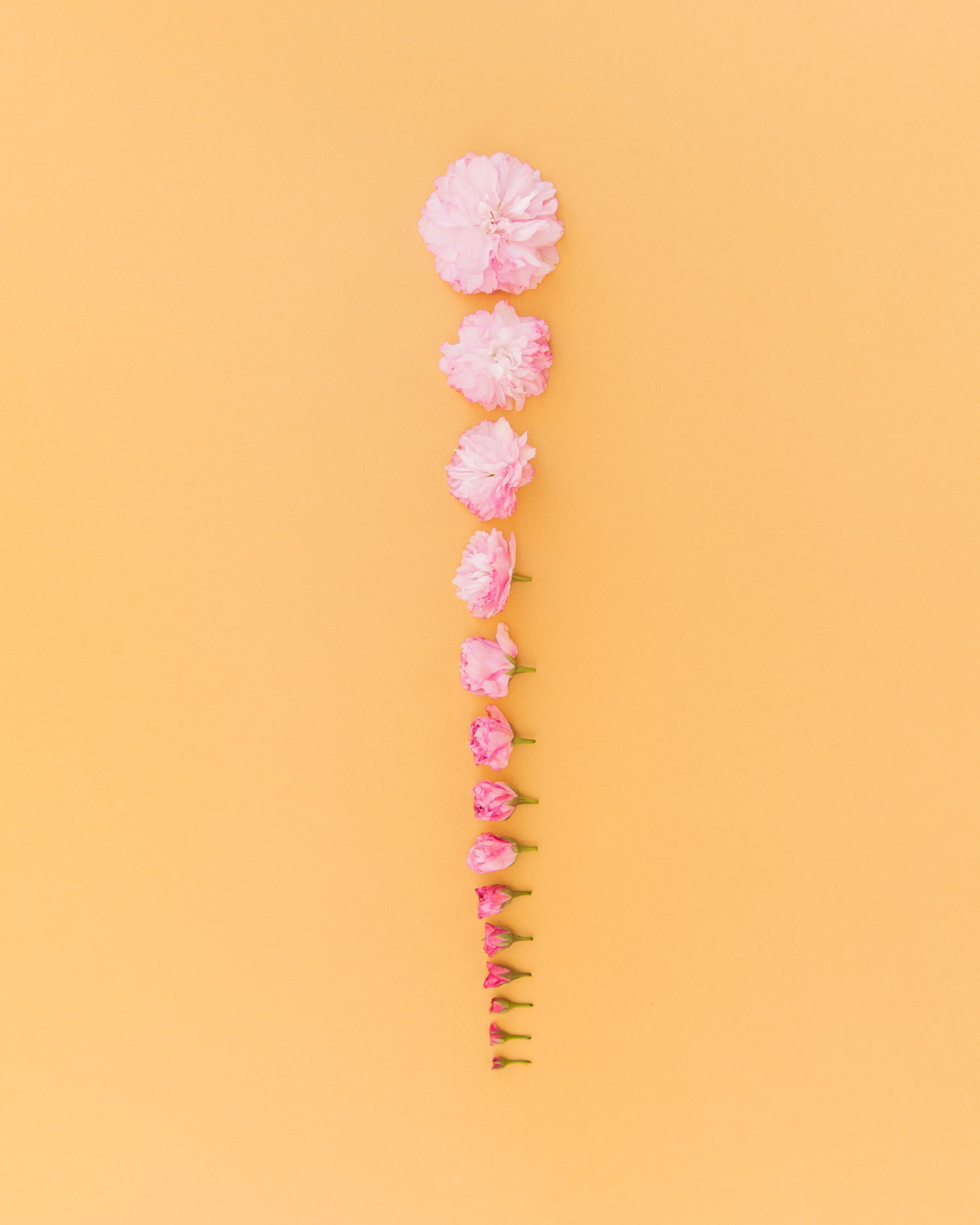 This image caught my eye because not only it is an image of objects meticulously placed in order but the photo also shows the same flower type at different stages of growth from a tiny bud to a fully blooming flower. 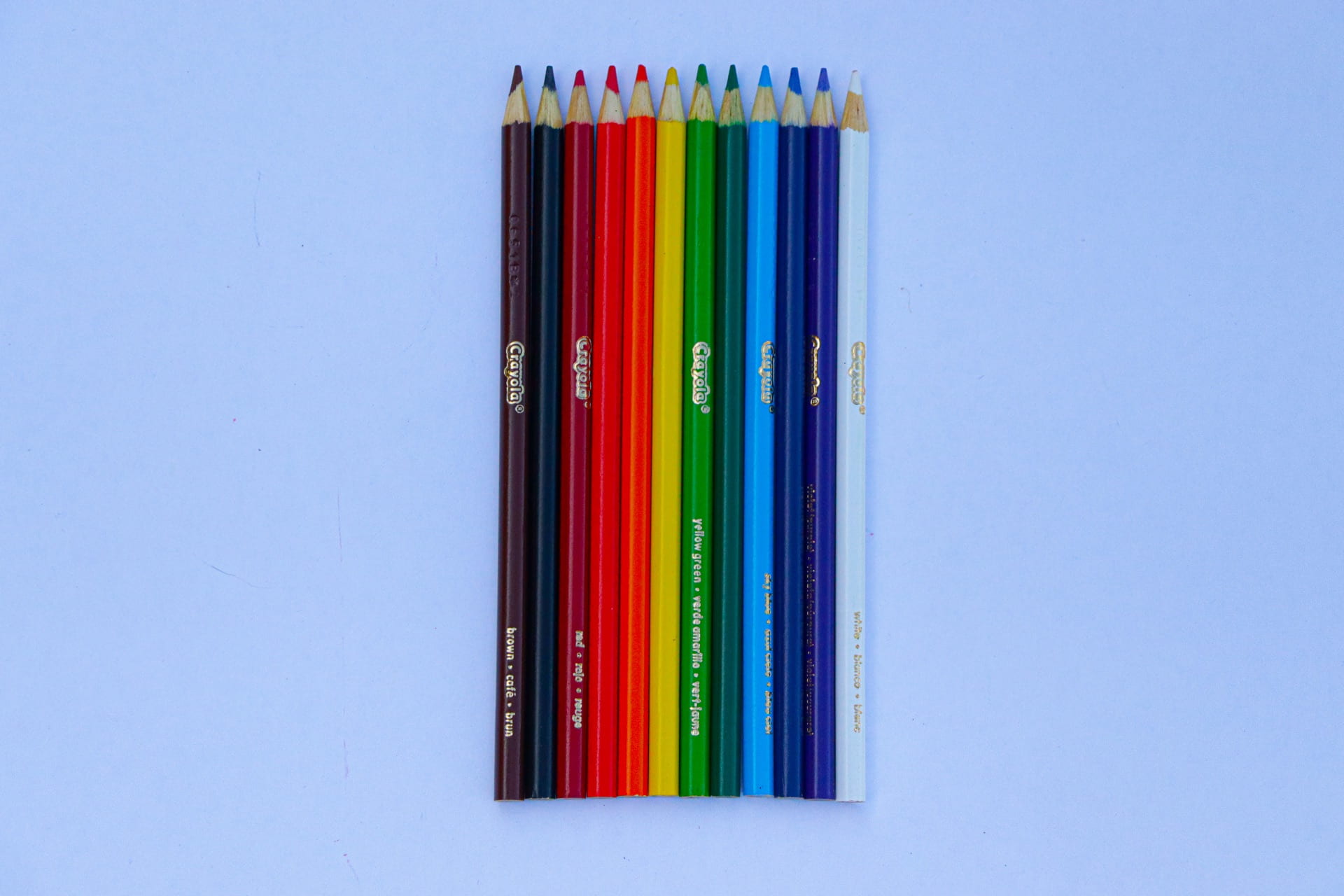 This photo is called “pillars of creation” and was taken by NASA in 1995. The image is taken from the Hubble space telescope and is of vast clouds of interstellar dust 6,500 light years away. The reason that I like this photo is because it is a photo that shows that Space is so vast with so much left to explore and learn about. I also like the colors of the photo from the goldfish hues in one of the pillars to the pink shine if the star. 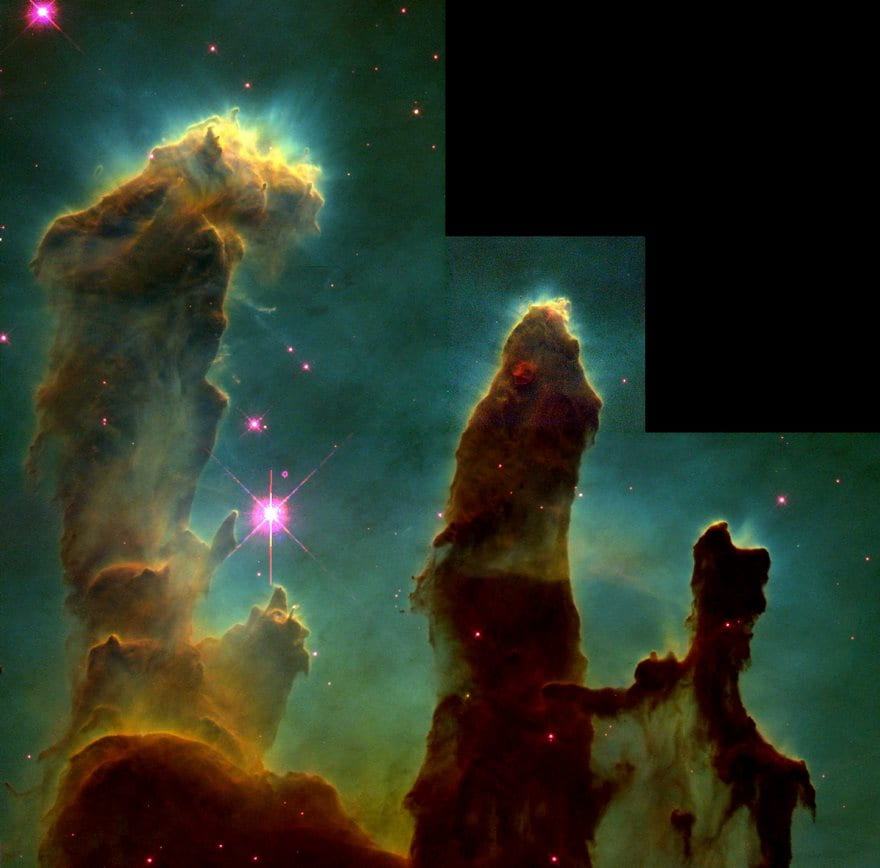 This photo is called “mushroom cloud over Nagasaki” and it was taken by Lieutenant Charles Levy in 1945. The photo is of the mushroom cloud created by the second atomic bomb dropped in WW2 dropped on the Japanese city of Nagasaki. I like the photo because the subject  is right in the center and shows the power of nukes. 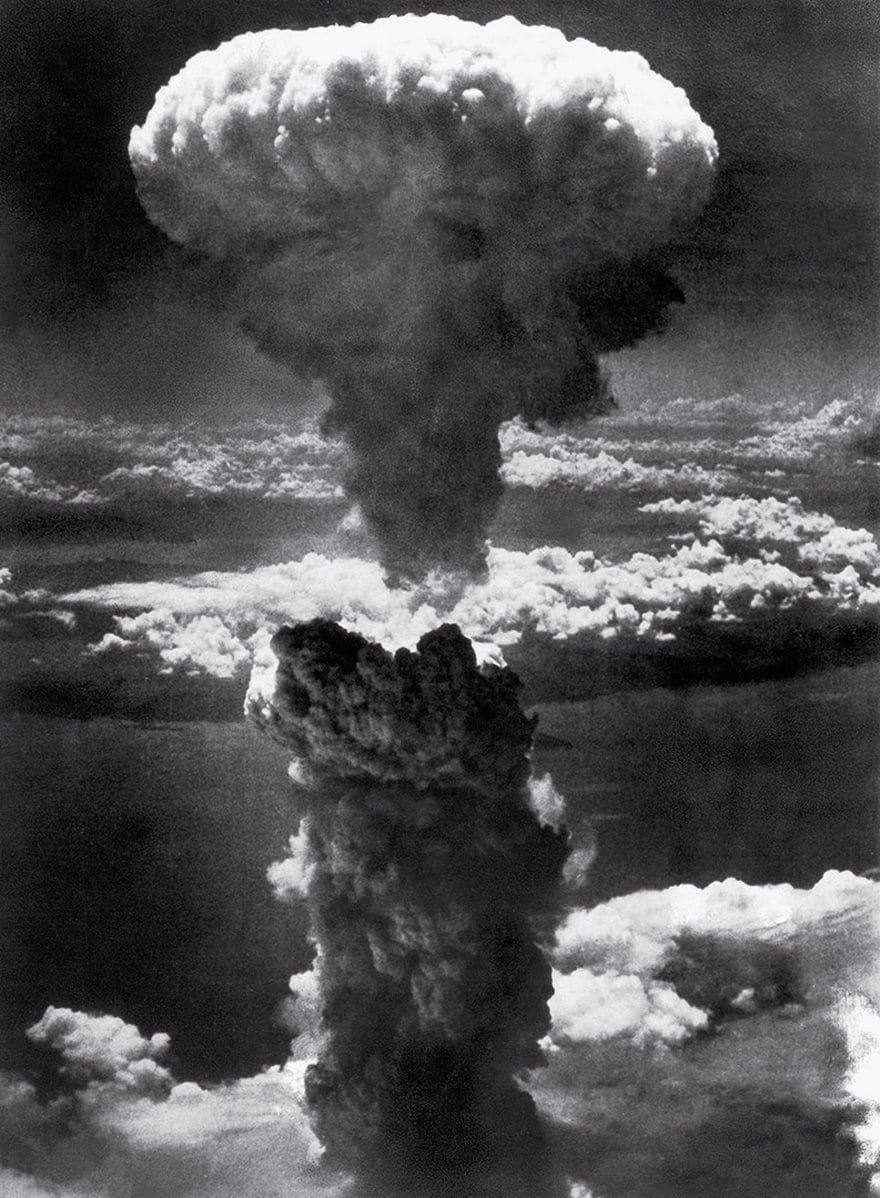 This photo was taken by Astronaut William Zander’s and is called “ Earthrise” . This 1968 photo was the first full color photo of earth taken during the Apollo 8 mission . I selected this photo because I like the contrast of the black darkness of space with the beautiful blue planet that is home to everything we know. I also like the composition in which the moon takes up the foreground and a big part of the frame 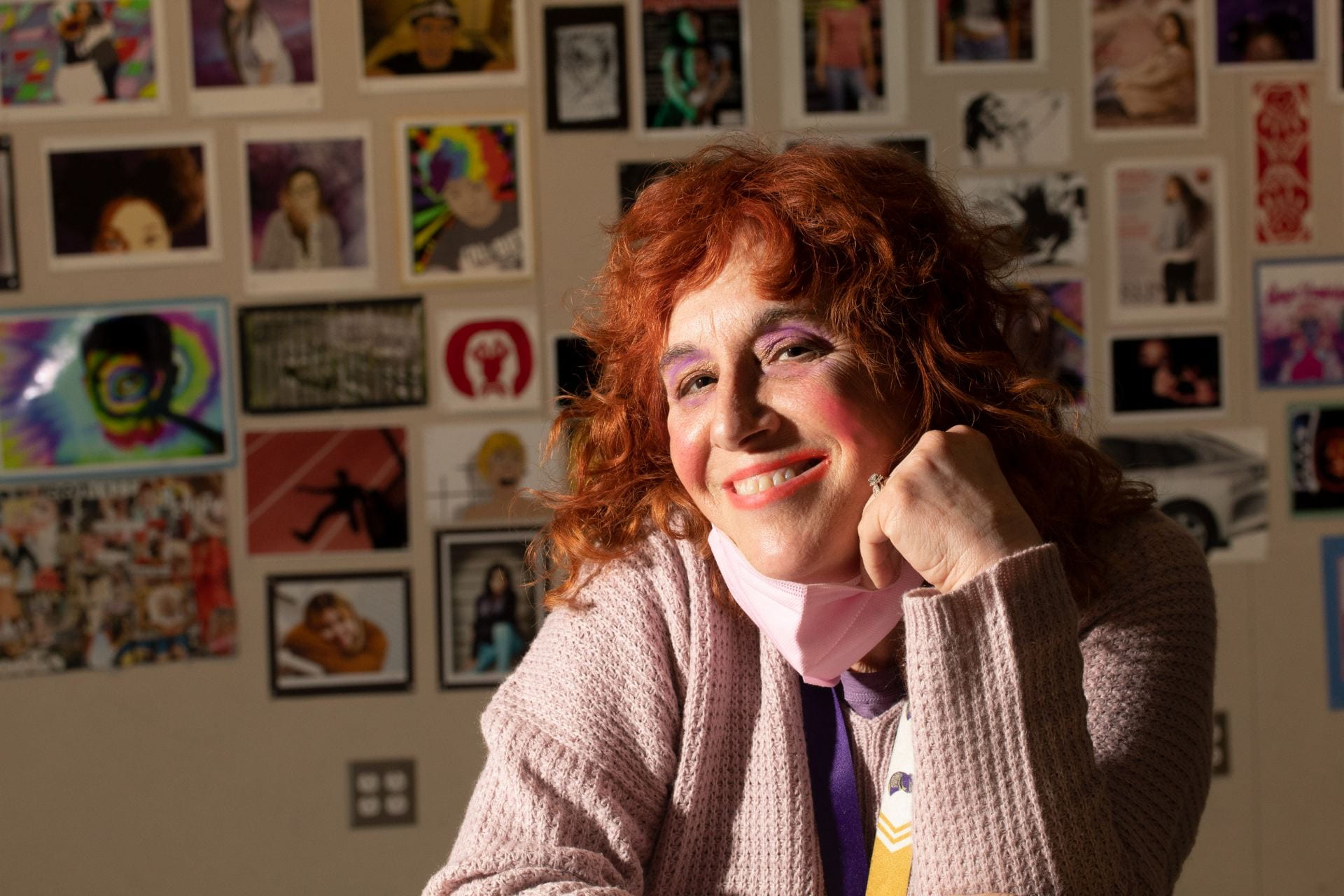 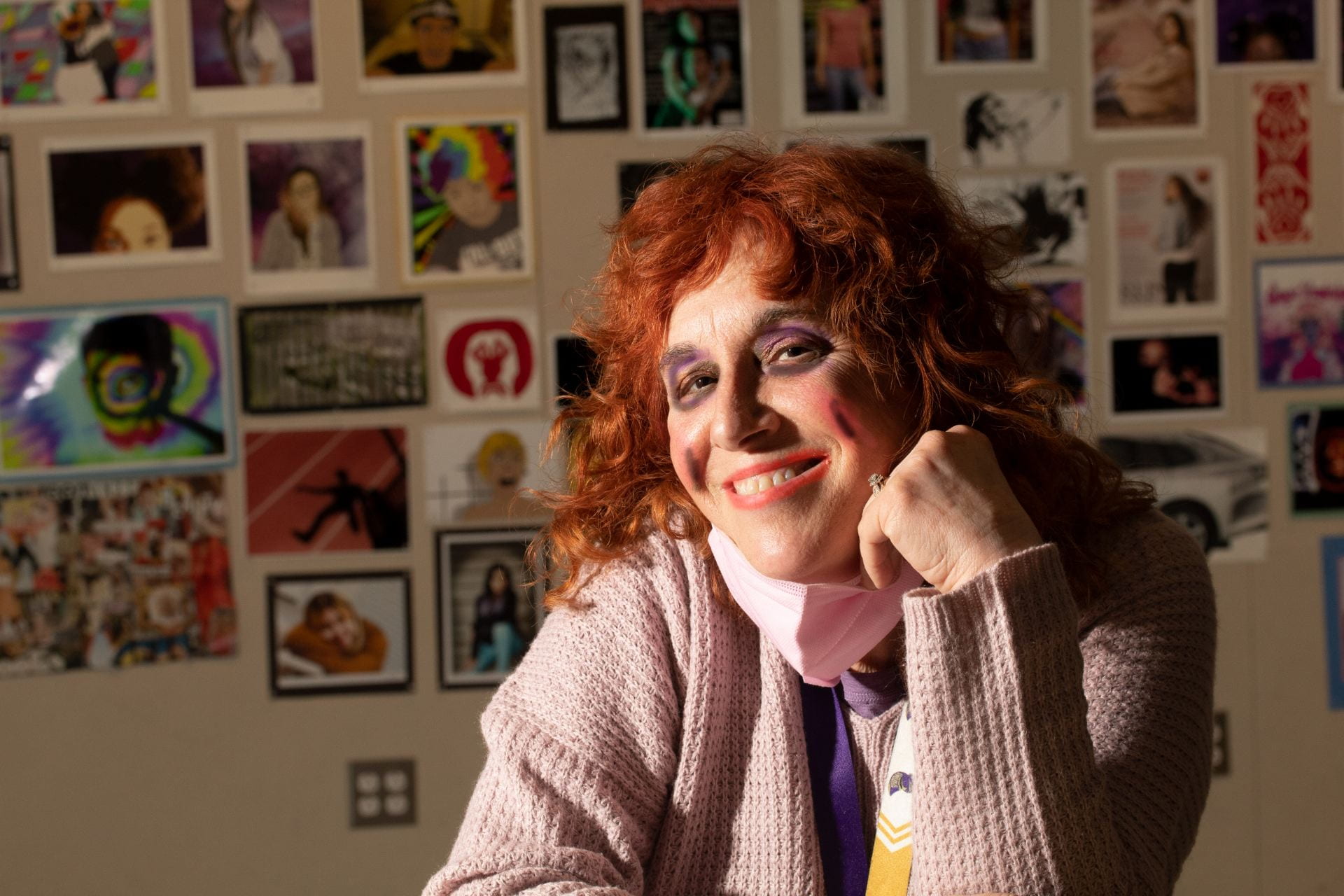 The photographer that I have picked for this reflection is Karl Blossfeldt. Karl took photos of different objects. He mostly took photos of parts of plants and trees. For example he took photos of parts of branches, parts of leaves, flowers, flower buds, and much more. One thing that I find interesting about his photos is that almost all of his photos look symmetrical. Not all his photos are symmetrical, but even the asymmetrical photos look intriguingly symmetrical in a way. One thing that I noticed about his photos is that almost all photos that he took are magnified to a certain level for better detail of the subject. Some photos are magnified at 4 times for example to show detail, while others have been magnified upto 10 times if that was needed to make the photo full of detail. There is also one other interesting and intriguing thing that I noticed about Karl’s photos. The thing that I noticed is that all of his photos have a very simple plain background. The only subject is the part of the plant and there is nothing in the background. I think there is a reason behind the plain white background because in photography every tiny change and difference has a purpose. I think the reason behind the white background is that the white background means that there is nothing in the background to distract the viewer. Since there are no distractions it means that the viewer only focuses on the subject in the foreground which is the only thing in focus. I really like that he took photos of plant parts at the magnified levels. The magnifications show details that would be hard to see by the naked eye. I really like the photography style he went for. My favorite photo of his is called “Adiantum pedatum Maiden-hair fern”, which shows young curled frond plants.